Im always yelling at the screen; " *Dylan stoppp. dont ruin it for yourself! DyLaNnnNnNNnnnnNNNN* " Lol

The fairy CGI also freaked me out "Good. GOOD. Something bad is going to happen." YEP

I’m sad and ugly as a blob fish why can’t I live there.

14:46 I remember reading somewhere that the little girl in that scene is actually Angelina Jolie’s daughter in real life

dylan you know that he cutting her wings was another way to say she was raped, i cried so much in the scene before knowing this and after I cried again

Where’s the commentary for maleficent 2!! ^^

The fact the fairy faces are real? or i might just be dumb.

The2nd one is awesome

Forgiveness is never the answer

If someone cut off my wings I would also curse their newborn baby. 🤷🏻‍♀️ dont fuck with a bad bitch! 😂

No the fairies faces creep me the heck out😂

Literally describes the plot to maleficent two 6 months before it came out.

me seeing the second movie: I did now see that coming Dylan that hasn't seen it: predicts it also me: oh ya I knew that was gonna happen...

Bro robin be getting it

“She can’t get pricked if she’s chained up”....... your next commentary should be 50 shades bro

*I still to this day do not understand why this movie is SO underrated.* Nice to watch someone feel the same :D

Both Maleficents are good, GO WATCH

So when u gonna watch the second one?

FUN FACT : The baby who portrayed little Aurora, is portrayed by Angelina's daughter, because she was the only child who didn't burst into tears, seeing Jolie dressed as Maleficent !!!! .

does this mean you'll react to part two

I have a thing for really pale skin, perfect teeth, and the name Dylan 😝

It's called a bitch slap

So I am here after watching Maleficent 2: Mistress of Evil. I need Dylan to watch the second one in the series because I am excited to see what he has to say.

Will start review/reaction of music again?

Hate to break it to you...but that is exactly what happens in maleficent 2🤧

Do Maleficent 2! It’s finally out now!

That is the one thing I DIDN'T like about this movie....the fact that when Maleficent cursed the baby Aurora, she cast the curse, but then SHE gave the fix for it herself....which basically renders the good fairies completely useless because the third fairy DIDN'T use her wish to save Aurora. I mean the fairies are completely worthless in this movie anyway and they have NO clue how to care for the baby....Maleficent and Diaval wind up practically raising the Princess themselves....but I guess the writers figured Maleficent was the best character in the movie anyway, so lets focus on her. I also hated Stefan's character in this movie. He has NO redeeming qualities about him whatsoever and he's SO BORING. I DO like the bond Maleficent shares with Aurora and the twist at the end where SHE breaks the spell and NOT the pointless bland Prince. And I DO like how they chose to do Diaval....how he is more than just a crow. He can be whatever Maleficent needs him to be. Apparently the second movie came out today. It would be interesting to hear your thoughts on it.

Man, Dylan should become a foley artist with those cleaning glasses sound effects...

Didn't they use her actual baby on set because her Maleficent getup made other infants cry?

How does it seem like Dylan already watched the movie before making this video?

I'm cheering for the villain, here we go

Thank God somebody pointed out that the fairies looked weird af.

This movie is a lot better than I remember the first time.

Weren't so surprised by this, Dylan? Probably because it stole from other source materials. Why don't more people like this? Probably because nobody asked for this. At least not with an iconic villain we love for being bad being turned into a misunderstood hero. The writing and characters are an insult.

So, I read the novelisation of this movie and apparently Stefan was a servant, so when he took Maleficent’s wings the King wouldn’t let him be king because he was just a servant, so Stefan smothered the king with a pillow and edited his will so that he’d be made king.

22:33 "I wanna do more than kiss her" Well, funnily enough there's a version of this fairy tail from 1600 where the sleeping beauty gets pricked by a thorn and she falls asleep, and the entire kingdom with her, after a fairy casts a spell on everybody, and makes a forest grow around the castle. Many years later a king, who was hunting in the vicinity, finds the castle and the sleeping beauty (still "dead", or asleep whatever) rapes her and leaves. Nine months later she gives birth to twins, and when reaching for her breast for feeding themselves, one of them sucks her finger, pulls the thorn out and she finally wakes up. The story ends with sleeping beauty raising her children all by herself. You're welcome.

I am now disturbed 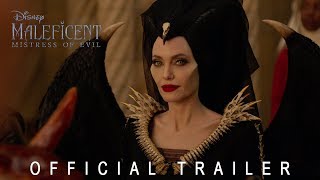 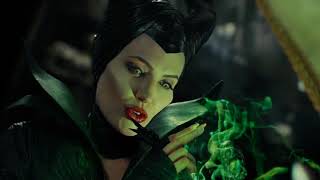 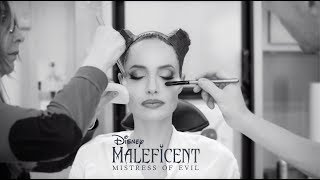 SHE’S BACK IN BLACK! | Maleficent: Mistress of Evil 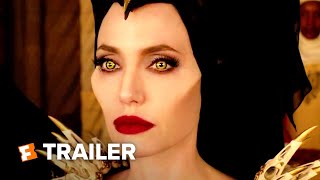 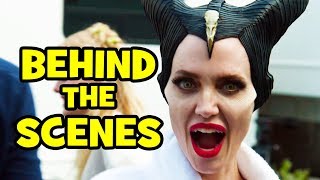 MALEFICENT 2 Behind The Scenes Clips & Bloopers - Mistress of Evil 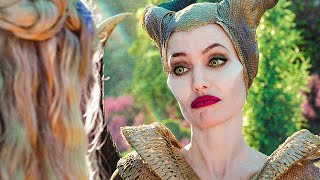 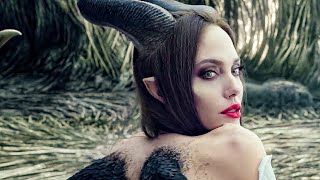 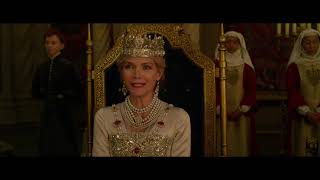 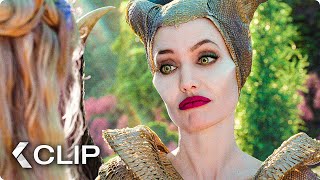 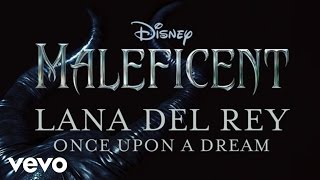 Lana Del Rey - Once Upon A Dream (From Maleficent)(Official Audio) 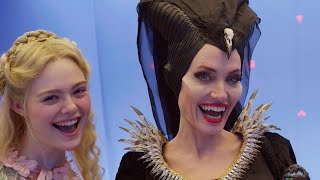 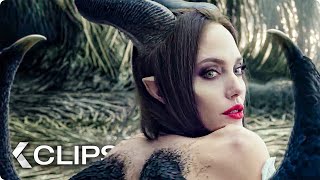 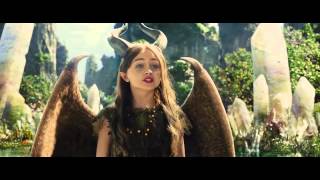