Hundreds of hours of research went into this video, involving sifting through hundreds of magazines pages and getting text translated into English for the first time. If you like what you see and want to see more videos like this, do us a favor and give this video a like and a share. Cheers 👍

Thanks for letting me do this voiceover! It’s a long one but I love info and talking about Nintendo games! Lol

All of the hard work and research that has been going into these videos is amazing honestly. It's so interesting and commendable.

Its a shame pokemon Z didnt happen, but I also wish that project gear did better or was atleast tempered for alot smaller expectations for what could be produced. Game freak splitting into two teams for another big hit doesnt seem smart but then again hindsight is 20/20

There are rumors that the Scarlet and Violet DLCs will have a return to (a small part of) Kalos. Maybe we'll finally see some of that Pokemon Z content there!

AustinJohnPlays was such a fantastic narrator. Video was amazing already, but I think it's safe to say no other person could have narrated it as well.

Everything about Project Gear is depressing. Both that it stopped a proper Z from happening and that they did it because some guys just wanted to make a non-Pokemon hit and the lesson they learned seemed to be "No, now get back to making Pokemon"

“Pokémon Legends Z” sounds like a killer name for a game— exploring Kalos’ past with the war either before the war or directly afterwards, showing the immediate aftermath

This video popped up in my recommended, saw it was about Pokémon and got interested….saw that Austin was on it and immediately clicked to watch. Pleasant surprise to hear he did the entire voiceover, and a lot of info I didn’t know (I knew about the potential of “Z” but never heard of “Grey/Brown/Purple/etc”

You should seperate the sales individually instead of by gen. If selling 2 titles only increased by 10%, that isnt much of a profit due to the cost of producing it which shows that not everyone buys the other ver, not everyone wants to redo everything and spending alot just for a few exclusives. They should try again and sell a 3rd edition remake and by the charts, Emerald would be a great choice for a standalone release. If it goes well, we could pave a way for Crystal or Platinum remake. Let the Switch be the one to receive the 3rd edition of past pokemon games.

don’t let ultra sun/moon distract you from the fact that we could’ve had a badass sounding game called pokemon eclipse, totally a missed opportunity

Kalos got so shafted by Game Freak. The emphasis on Zygarde, adding more Mega Evolutions for Pokémon in Gens 4 and later, expanding the story of Team Flare, and showing off new areas of Kalos. I loved X and Y and the lack of Z version kills me even today.

Glad everything turned out how it did. Black 2 and White 2 are arguably the best Pokémon game that exists!

In the video, it was stated multiple colors were calmed for title’s. Yes most weren’t use, there is one that just came out being pokemon scarlet. Game freak could be holding all game ideas they had before in a vault. With the new pokemon scarlet and violet making an appearance. This could mean they’ve kept all titles thus far? This could relate to the rumors of scarlet and violent being connected with kalos. Since before X and Y, black and white were released. This could speculate all the ideas they had for pokemon Z, or other potential pokemon games. Since the last pokemon game wasn’t give any sequel like white/black 2, and ultra sun/moon. Pokemon sword and shield were based on its own and given DLCs to progress the story and secret for the game. This could mean instead of a sequel or a third game. They will release DLC of potential ideas they had from the past. It would make sense with all the rumors for scarlet and violent to have some connections with kaloas and zaygard . However they could also pull a 360 like usual and release something completely different. However it makes me wonder if they’ve kept all titles for past idea games. 🧐

The one thing I always did wish they'd expand upon from X&Y was the locked door on Route 13. I always had a strong feeling there was something planned for it and possibly related to Volcanion. We never really got any in game event that allowed us to find, battle, and catch Volcanion. Only way to get it was through online distributions. So I felt like it was a big missed opportunity to use the plant in Route 13 to be a secret area where you could find Volcanion.

Here’s hoping Kalos gets the justice it deserves in a potential Legends title, or even Scarlet/Violet’s DLC

Link, The Hero of Winds

Ice Burn and Freeze Shock were programmed into Black and White. I find it hard to believe Kyurem wasn’t already planned to fuse with Reshiram and Zekrom

Wow game freak trademarked scarlet and purple. It's nice to see it come to fruition now, It makes me want to get violet version if it gets patched and play it. 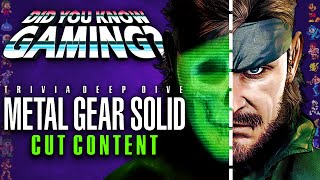 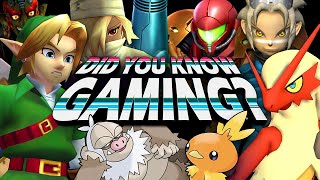 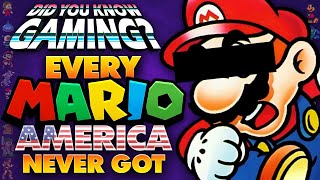 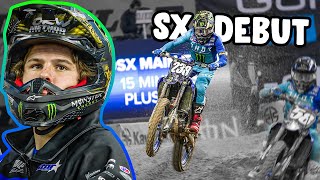 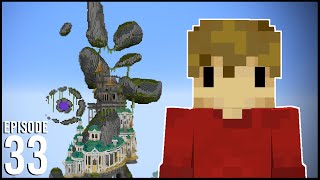 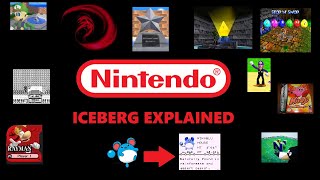 The Nintendo Iceberg: A Deeper Look 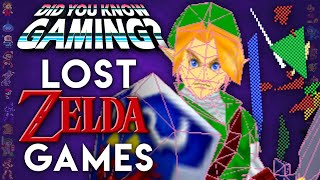 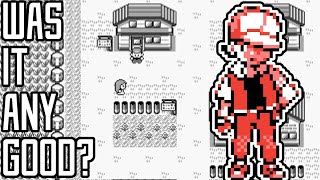 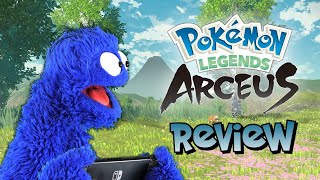 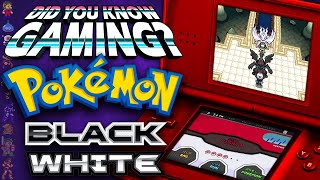 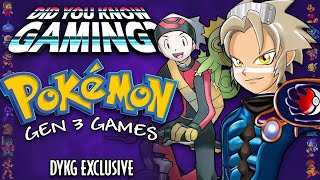 Colosseum's Devs Knew NOTHING About Pokemon 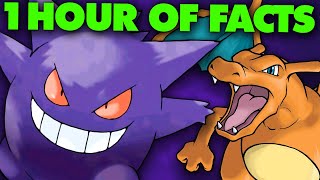 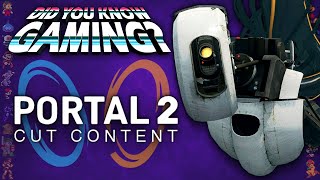