So full of emotion right now, I can't.

Morkov is so good leading out he even had to slow down at the end.

I'm dreaming that at the finale Cav wins #35 in Paris and Tadej requests Cav to join him at the top step of the podium. If Eddie is in attendance that would be a dream come true

I pray he gets through the mountains. It would be a film in the making. Comeback kid, A win in Paris, the tour record and the green Jersey. Well a girl can dream

You got to give it to DCQS . The lead-out train is insane , even without Tim, they managed to hold it down at the end.

Cav is still the real deal - so so glad for him!! I also love his interviews - so grounded and real. Great man, greatest sprinter in history!!!

such a shame Sagan had to quit today, hopefully he heals up soon

Well done Cav, you are such an inspiration, you so deserve this, an incredible comeback and fantastic to see. Maybe even another record to come eh? To Paris! 👍Xx

literally had chills watching that finish!!!!!

Even when Cav retires, DQS will still jave Mørkøv as one of the best sprinters in the world.

Congrats Cav! I hope he can carry the green to Paris!

we never dreamed we would see this day..honestly most of us had written him off..

Pity those of us watching on Eurosport didn't see the immediate reaction of Cav's win, instead watching all the lads saunter across the line like they just finished a Sunday coffee spin.

Cavendish, too legit to quit, his leadouts too.

This brilliant story is exactly what cycling needed right now ! 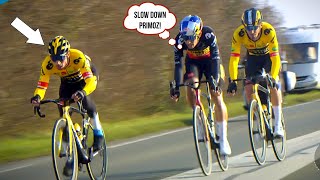 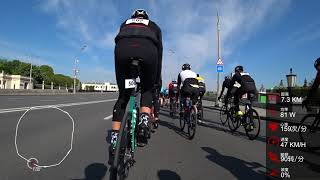 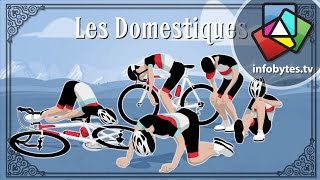 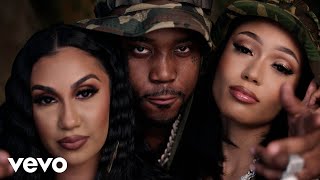 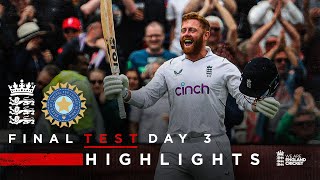 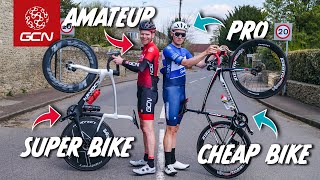 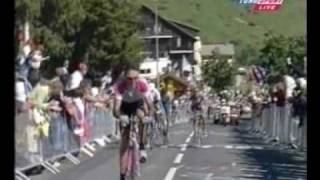 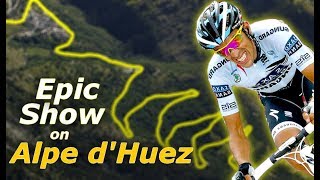 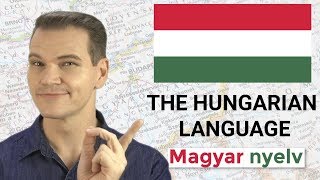 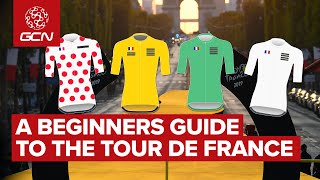 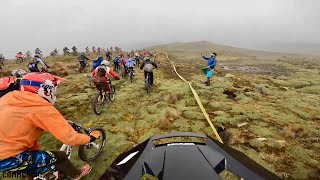