Exactly one year after publishing my first "Best Of" Video, i present to you the second part! Have fun and enjoy. The video qualitiy might be not the best. Glück auf 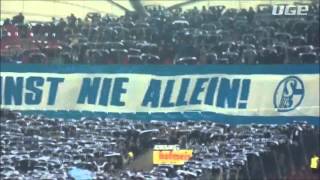 Best of SCHALKE Ultras and Fans 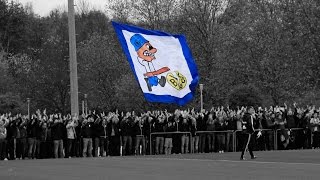 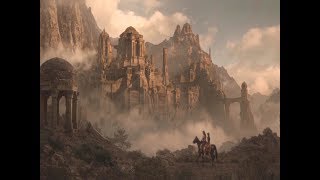 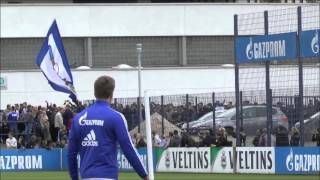 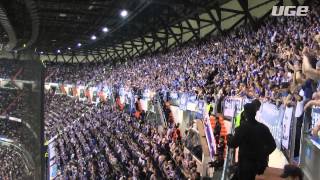 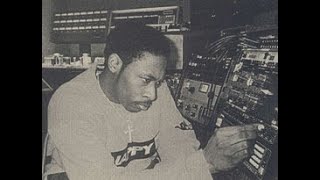 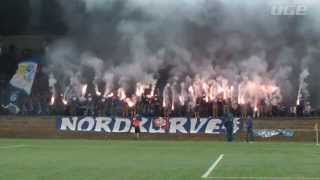 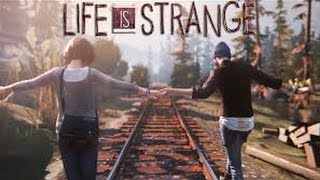 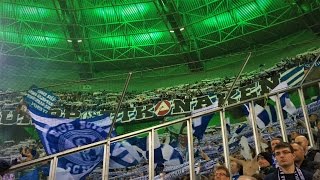 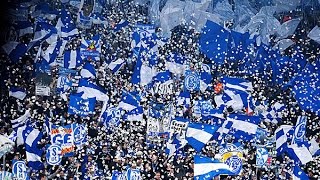 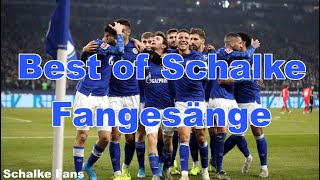 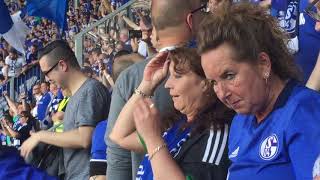