watch me become a monbebe right after this mv 👉👈

The voice of Joohoney in the end of song amazing. I love 💕

Uhhhhh this is my favorite song ❤️❤️❤️❤️

Im an ARMY, well, I was a second ago. Im hardcore loving them♡♡♡ Looks like Im gonna need a heart transplant soon. Im Changkyun is my bias and honestly at first I thought he'd be the serious and quiet one but boi was I wrongg.

Welcome to the crowd!

And of course Wonho is no where to be found..

I'm still so happy that I can hear Wonho's voice in this song. I miss him.

My brain did a thing where i count the members

I'm the same haha; every picture that they post, I need to count how many people there are... just in case

I've literally had this song on repeat for about 2 days, someone teach me Monsta X so I stop suffering while wondering who's who looool. I've wanted to stan for MONTHS, but never had the time, and after the news about Wonho, I was hesitant to become a Monbebe, because I felt like I wouldn't be a true Monbebe. But then I thought about it, and said to myself "STAYs who join after our loss are still true STAYs. So I can still be a true Monbebe as long as I support the boys." *regrets not stanning them before now* (especially since they came to Australia last year and now I won't have a chance to see them for another year or two at least)

Hi! Welcome to Monbebe land! I recommend chaena's guides in her channel. 💓

Joohoney, I miss you a lot. Saranghae 🥰

This song is great to listen to at night:D a side note.. is no one going to mention that I.M's beginning scene is so pleasing to look at it is so color coded

I don't understand why this wasn't all over my radio here in the US. This should have been number one for like, at least a month.

I CAN'T WAIT TO SEE THEM PERFORM THIS SONG AT THEIR CONCERT!!!!!

i love how they did it in English it was perfect they are just amazing, this is the most k pop song i have herd in most English keep working hard boys you all are amazing

You got the Best of me

They deserve more views this beautiful

But who? I don't wanna know Where you wanna go Who you're taking home

But who? I don't wanna know Where you wanna go Who you're taking home

Boi i dont want to count the members 😢

i just love this song

This comment section is the kindest of least toxic one I've seen in a long time :) Its so supportive hhh

cant wait for their eng album! 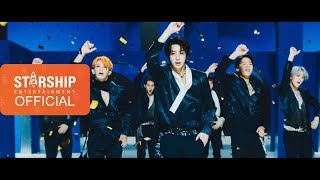 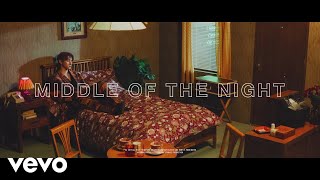 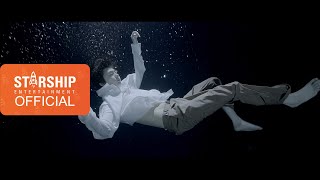 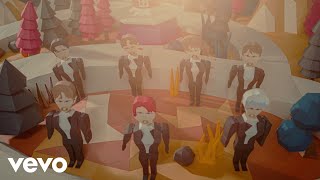 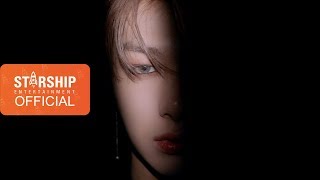 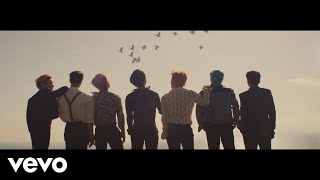 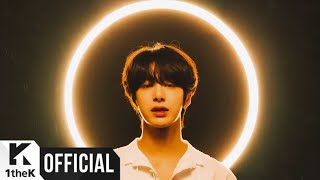 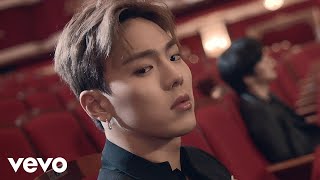 Monsta X - WHO DO U LOVE? ft. French Montana 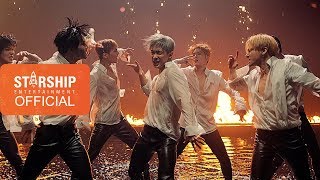 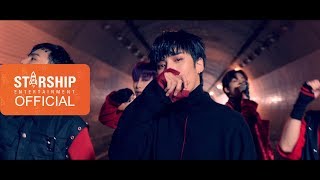 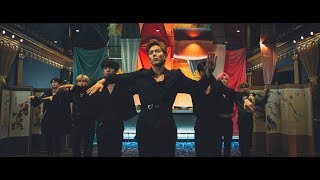 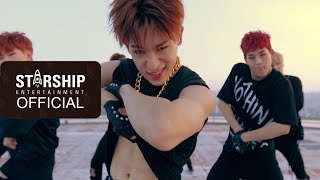 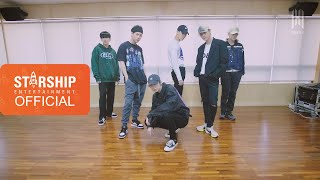 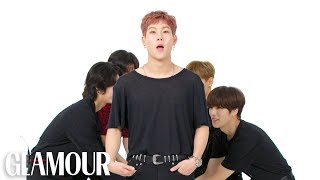 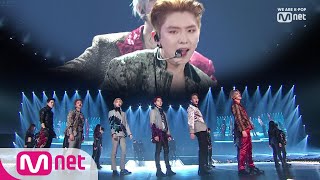 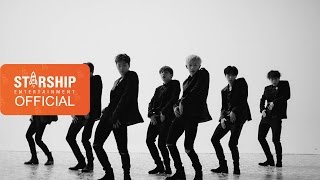 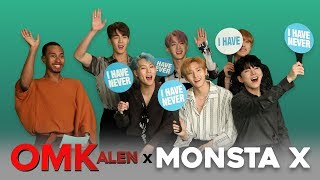 'OMKalen': MONSTA X Plays 'Never Have I Ever' 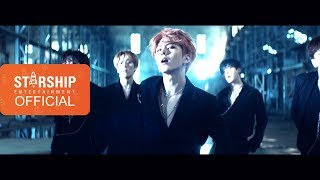