This film just wasn't believable. Stroszek suddenly goes crazy without any warning after showing no signs that he was starting to lose touch with reality. All we saw was him wandering around town, relaxing, and joking with his friends and the townspeople. If he didn't have his new, young bride there, it might make a bit more sense. But a guy who just got married to a woman he only recently met would have no absolutely no reason to be bored, even in a small town. He had no responsibilities, didn't have to work for a living, and had his friends and wife with him. I'm not sure why he even went crazy. I could easily believe Becker or Meinhart going crazy because they showed some signs of losing patience with the assignment they were given. Boredom does not automatically mean you go crazy. In fact, just prior to freaking out, Stroszek met an accomplished piano player, a gypsy who did magic tricks, and was building homemade fireworks. It's highly unlikely any of these things would have happened back in Germany. Maybe if they weren't in a town where they're constantly meeting new people and finding new discoveries, this could have been plausible. Unfortunately, Herzog simply added too many things to do and too much stimuli for realistic madness to ensue. It turned into a comedy in the last half hour. Stroszek suddenly screaming for no reason and everyone tiptoing around him because he discharged his weapon at windmills? Plenty of bored soldiers shot at things that were no threat. It's not really cause for alarm nor would the Wehrmacht, who were desperate for troops at the best of times, send someone home over it. The whole thing degenerated into a ridiculous, comedic farce. It felt like Herzog didn't know how to make the transition from boredom to insanity so he chose to ignore that there was a huge piece missing in the middle of the movie.

*“Lebenszeichen” of Werner Herzog is a movie totally heartbreaking : his first movie and surely one of his greatest.* 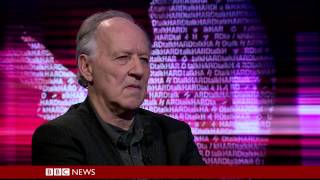 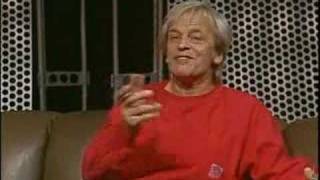 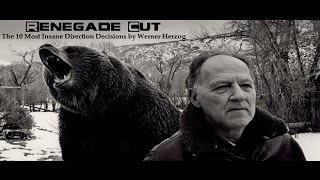 The 10 Most Insane Direction Decisions by Werner Herzog 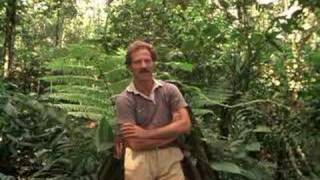 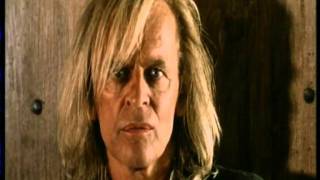 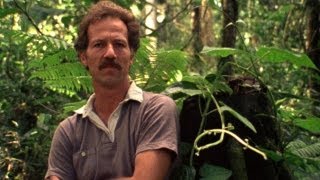 Burden of Dreams - "The Birds Don't Sing, They Screech in Pain" 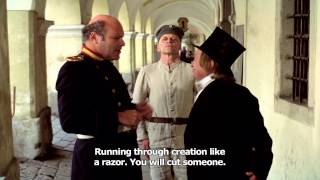 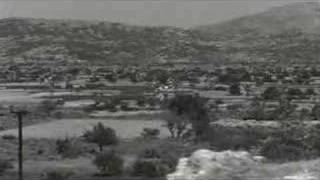 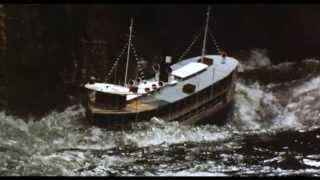 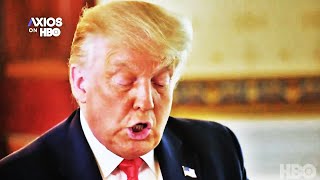 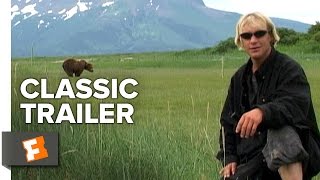