Best song for this ride. Sorry for those that love September, but this fits so well.

I agree as I went on it today and omg its soo gooood!

Totally, this song just slaps! It's meant for this ride!

I got this song…. What a blast the ride was. Best in Disney.

Rode it twice for the first two times ever and the second time was I Ran. It was the best experience on a roller coaster I have ever had.

Just went on this today with this song! Best experience ever. The song truly fits so well

So did I, I wasn't expecting this while getting on it for the first time. I LOVE IT!

We love it too! But really we have yet to have a bad ride on cosmic rewind!

This song and "Everybody wants to rule the world" are the absolute best. Goes with the ride perfectly.

This is the song I had the other day! It was perfect and I absolutely loved this ride! My mind was so blown!

ive ridden 4 times (I ran, rule the world, one way or another got twice) and this is by far the best song. I know people love September, but nothing compares to this. The first time I rode this I got this song too

Best video for lighting I've seen so far! And probably the best song for the ride too

This song feels so natural in the ride, like it was meant to be

Exactly how I experienced it! Same song and everything! Great ride!

It's cool that the soundtrack is randomized. Nice touch.

Everyone loved September but this was my favourite. I’m also a GTA Vice City fan so I’m sure that contributed.

Went on this 4 times during our most recent trip! It's awesome!!! Haven't heard this song or the other two. We've gotten one way or another, everybody wants to rule the world, and September!

I Ran fits the best especially the ending

I just rode this Friday and Sunday night it was so amazing, I had this song on Sunday and September on Friday’s ride

Song is well paced with this ride

What I think Disney should do for these more recent IP drops in EPCOT is instead of dedicating individual pavilions or areas to IP, they should integrate them into each existing pavilion. Each IP drop would act as an example of Disney products or pop culture and its interpretation of that area of science and technology for that pavilion and the role it has played in advancing culture’s awareness of that field. For example. EPCOT currently has a space pavilion (mission space) which acts as a truly EPCOT example of displaying and allowing others to experience the technologies and emerging ideas of space travel. In the case of Guardians of the Galaxy, this could act as an IP example for the space pavilion, displaying pop culture’s interpretation of space technology in the movie and educating the viewer about how the ideas brought about in IP could help to inspire future technologies and generations. A short preshow film could describe this and tie the IP in and then the ride could just be a Guardians of the Galaxy ride with no need for further tie-ins to EPCOT. This model would allow Disney to happily integrate IP for every Future World Pavilion while also retaining EPCOT’s ideas of technology, edutainment, the future, and inspiration for all. World of Motion could become home to test track and IP such as Star Wars and all the examples of possible new transportation technologies that could emerge in future decades from those movies. As mentioned previously, the Space Pavilion could be home to mission space and the guardians of the galaxy. They could reconstruct the queue building behind the current space pavilion and redivert the launch tunnel to the roller coaster. The Universe of Energy could be reinstated and then become home to an IP example such as Fantasia where you discuss examples of energy seen in scenes such as bald mountain. The Living Seas could reinstate the educational dark ride and then tie in IP such as 20,000 leagues or Nemo or the little mermaid and discuss the diversity and fragility of the world’s oceans. The land could be home to living with the land, soarin’, and IP like Pocahontas or Moana. The Imagination pavilion could be home to journey into imagination and IP like alice and wonderland where you could discuss the impact of Disney animation and the whimsical creativity and imagination found in the movie on the liberal arts. Even the health pavilion could be re-instated and integrate IP like inside out where you discuss the impact of mental health and balancing emotions. Pleace feel free to let me know what you think about this idea. I really think it would benefit the Disney visitor and Disney in regards to EPCOT and IP.

Sir, this is a Wendy's

Isn’t that what they already do though? World Showcase and World Celebration are the main sections. Nemo is in the Seas. Moana: Journey of Water will be by the Seas as well. Marry Poppins would have been in the UK Pavilion.

“I ran “ song is Perfect in this ride.

oh man what a great song choice for this ride

imagine the next song is never gonna give you up! the riders would get rick rolled

It’s one of the songs that plays as you exit the building!! We literally were rickrolled by Disney when we had our AP preview!🤣

I don’t think that’s one of the songs in this ride. It is one in the video game though.

What do you use to film, I use a GoPro Hero 8 Black and when I film this ride it comes out nearly pitch black.

It’s so much fun! You’ll love every second of it and want to do it again! If you don’t get motion sick! Definitely take a Bonine (over the counter 24 hour motion sickness chewable)! But yes you won’t experience a ride like this.

So much more intense though and no major drops! Probably closer to a Disneyland Space Moutain than a Disney World one.

This is a good song too, but I feel like this ride was literally made for “September”

Respectfully disagree I Ran is the best

@Timmy Saunders I put Everybody wants to rule the world over September. My ranking goes 1. I Ran 2. Rule the World 3. September 4. One Way 5. Conga 6. Disco Inferno (Realistically 5 and 6 would be flipped but I have a special sentimental value with Conga and I love that song)

i’ve gotten both and as much as i LOVE September, I Ran is the best song you can get. no question.

Fingers crossed that they add more songs in the years to come!

This is the best song

And people actually debate that the United States is not the best country in the world. I rest my case. 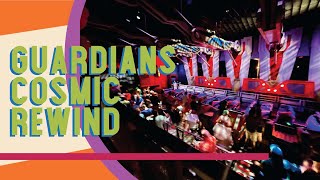 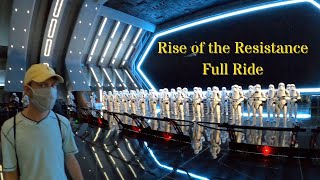 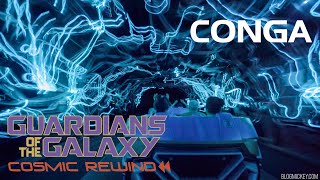 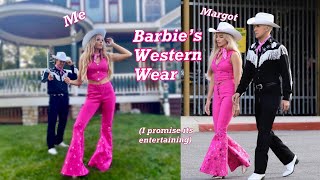 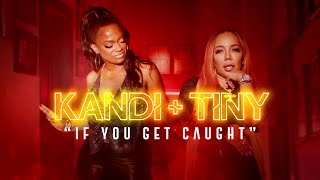 KANDI & TINY - IF U GET CAUGHT (OFFICIAL MUSIC VIDEO) 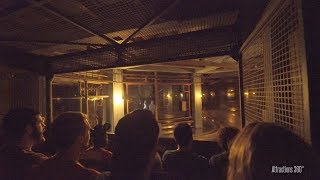 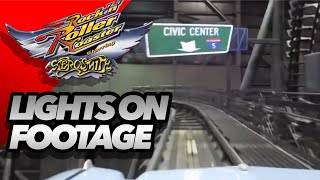 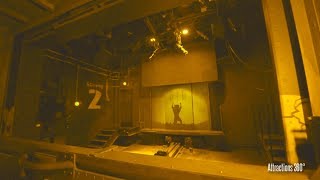 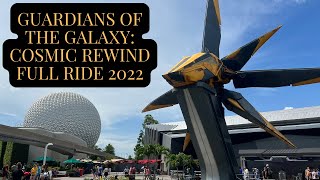 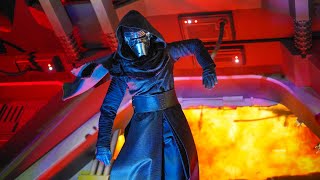 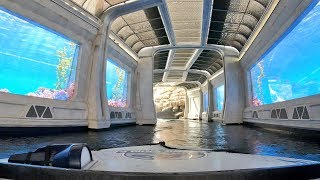 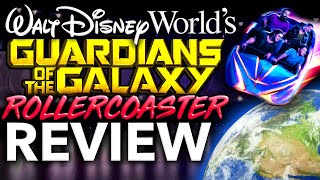 HONEST REVIEW of the Guardians of the Galaxy: Cosmic Rewind ROLLERCOASTER! 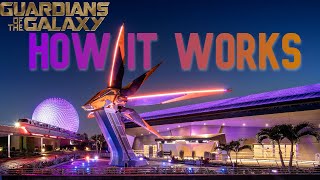 How It Works: Guardians of the Galaxy Cosmic Rewind | Behind the Attraction