This is gonna sound kinda stupid, but I heard this on Mr.Suicidesheep's channel and I fell in love with it and had no idea the artist who made it was so small, or at least this song was so underrated... that happens to me a lot. But I really got inspired by this song, or the vibe of it rather, and I wrote a story that has no correlation to it, but which, to me, is inspired by this. It's about a train conductor and a passenger in a steampunk world. The passenger is finally able to get away from home and she is looking for a place to settle down. But she gets on this train, and she talks to this train conductor, and they really hit it off. And when the passenger doesn't like a town, she goes to the next with this train. The conductor just wants an adventure, she can't stand being able to see all these wonderful places and not visit them, and she is so jealous of the passenger but also happy that she can get these amazing stories from her because she goes everywhere. Over time the passenger realizes that she really likes the conductor and doesn't want to/can't settle anywhere, partially because she loves the conductor and partially because she genuinely fell in love with adventure, but she still thinks that she really wants to settle down. The conductor helps her realize that not settling down is okay and that if she loves to travel, she should. And of course in the end the conductor gets to explore a little bit of the world with the passenger, even though she's scared to. The story is told through over like seven years and only through scenes when they are together. How long has passed between each scene has to be decided by the reader. It's all about loving the journey and allowing things that come along to make you a better person, not shrugging them off as chance. Everything happens for a reason

I felt like I had traveled to the past, it was nice👍 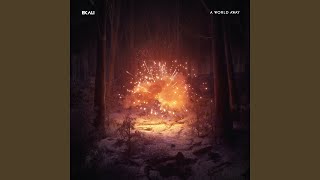 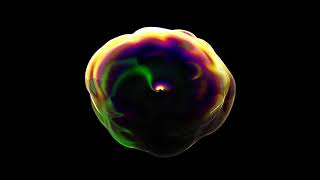 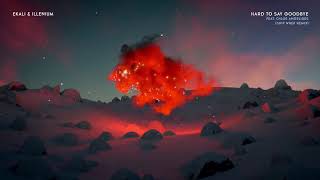 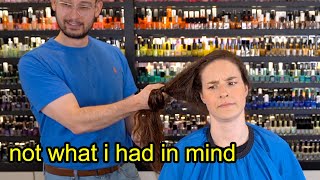 What I Cut From The Home Hair Cuts Video (outtakes) 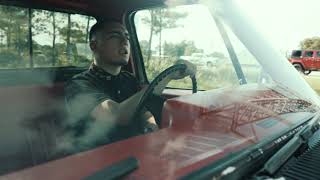 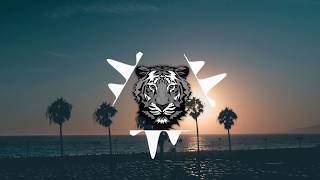 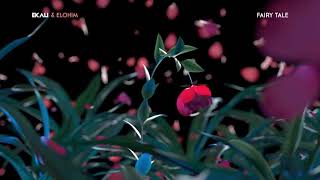 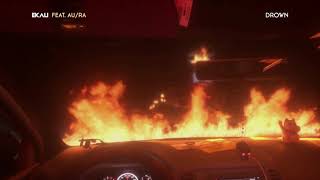 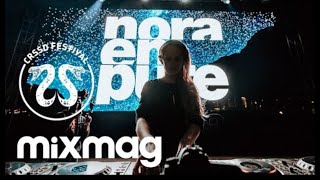 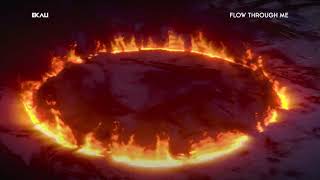 Ekali - Flow Through Me (Official Audio) 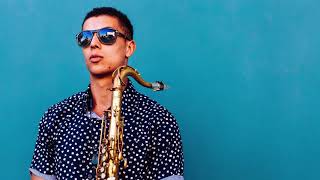 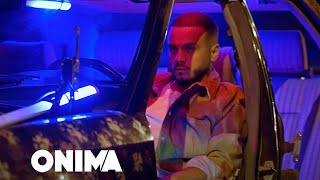 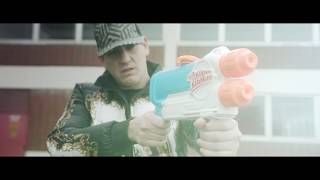 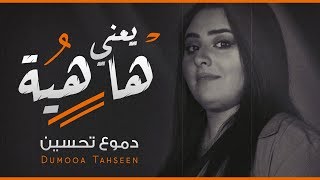 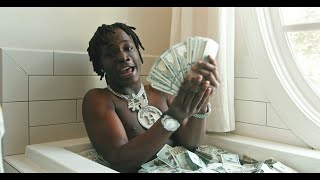 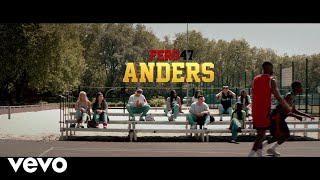 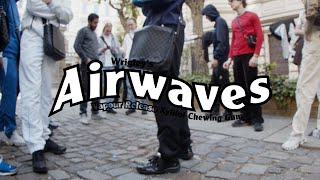 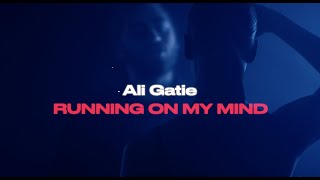 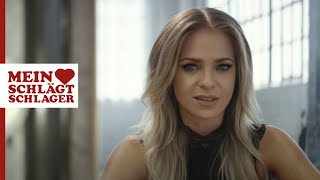 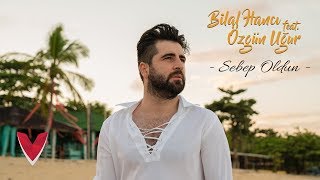