All Dojutsu EXPLAINED and RANKED!

The Hyuga were the most wasted potential. If the Tenseigan was as easily accessible as the Mangekyo Sharingan, they would easily be the most powerful clan. They also have Gentle Fist which completely shuts down chakra networks, similar to chi blockers in Avatar TLA. This could have had the potential to become a hard counter to some of the crazy chakra based techniques seen in the show, but was never explored. While I loved some of the Uchiha characters, they were overrated. The lore is that the Uchiha were tired of war and many of them died to the Senju. Would have loved to see Hinata inherit that ability or the very least seen the upgrade in Boruto.

Kinda crazy how the Sharingan can make the user physically stronger. Makes me think the Uchiha’s potential is limitless and how an EMS Madara could keep up with Sage Mode Hashirama.

I think Izanagi is actually linked to the Multiverse. The Izanagi is said to be able to rewrite reality so it can be used to undo choices, but it was weird to see Danzo not use his Izanagi to make Sasuke simply not exist or for Sasuke to slip and fall resulting in his death or for Danzo to delete all his enemies and make himself Hokage of a utopian world. I think this is because the Izanagi is not actually able to rewrite reality like a god but to access the Multiverse to change only the user's choices. We only see the Izanagi bring its user back to life (Danzo, Obito, Madara) they are doing this by replacing their past choice of actions with a different choice of action taken in another Universe. The Multiverse is the idea that infinite Universes of infinite possibilities exist at the same time because of a branch in choice. For example, if someone chooses to punch themself, then a branch Universe is created where the person didn't choose to punch themself. Danzo used his Izanagi to swap his dead self with another Danzo taken from a Universe where his body is still alive. This works by rewinding the timeline to swap dead Danzo with alive Danzo. Danzo can't rewind back further to when he had a whole arm of Sharingans for an infinite Izanagi exploit because he can't go back to a reality from before his Sharingan is used up since the Sharingan would block him going back to a time when it was still functional.

I appreciate all of the work and research you do man. Thank you for all the great content

I swear one of the biggest flaws with Naruto is how overpowered Kishimoto made the Uchiha. It just completely strayed away from the original themes preached in the show about hardwork trumping natural born talent.

I think Renmarus version of the ones own life jutsu is tied to his dojutsu. He can see life force or life energy and chackra so at some point in his life, he could very well have found a way to manipulate/transfer these energies.

I always thought that Boruto having the Jougan could be explained by the fact that he is both the son of a Hyuga and an Uzumaki (Senju), basically being the only known person in existance who has both Hagoromo and Hamura DNA.

We never saw a Hyūga and an Uchiha fight each other.

Everybody wants the Sharingan, but there's always a huge price to pay.

Upon reviewing the Sharingan and Mangekyo Sharingan, I’ve just realized that Obito’s backstory episodes in Shippuden already revealed to us that the supposed path of evolution of the Sharingan was a lie. Obito awakened his Sharingan for the first time purely out of an all-consuming desire to protect his friends (specifically Kakashi at that moment). He later awakened his Mangekyo simply from SEEING Rin die, without having to do it himself.

65% of my knowledge of anime and things anime related comes from this guy! Nick, we here in South Carolina love you and as always, I am verily entertained! Although, I wonder how you amased so much knowledge?! Are you secretly in possession of the infinity gem of knowledge?! 😂

I enjoy the way u explain everything. U can tell u research all the relevant topics before you make a video. And you're consistent. Lots of people get more popular and start to upload less. I get it but you're quality keeps getting better and frequency stays almost the same. You should keep growing as a shonen pundit. A guru, if u will.

The third one is basically a sharingun and Byakugan mix, because seeing really far through objects, seeing chacra points, seeing someone's attacks before they do them.

Personally for Shion I don’t think the sacrifice others bit is part of the Dojutsu, it’s just how they use it, if they can come up with a better plan to stay alive they don’t need to sacrifice someone

Madara getting his Rinnesharigan from the ten-tails who was getting it from Kaguya. Isn't that how all the tailed beast kekkei genkai work. Like Roshi can use lava release by projecting son goku who is like 1/8 of kaguya's chakra, So Roshi is just getting kaguya's lava release.

I really doubt the fact that Izanagi can kill other people. I mean I have wondered about it a lot before, but it really doesn't seem like it is possible. Danzo had like 10 Izanagi and didn't kill Sasuke once. Obito had at least 3 Izanagi and didn't use it to capture Naruto once, or even anything that would help capture him.

I wonder how was "projecting infinite tsukuyome from the moon" to the inhabitants of the moon? :D

I think that Shion's Dojutsu could be WAY stronger than what was shown in the movie. It was said that the ppl who had it, Shion and her Mother only ever trained their chakra so that they could seal away demons and that the Dojutsu only ever send their memories back in time when they died as an automatic defense of sort. 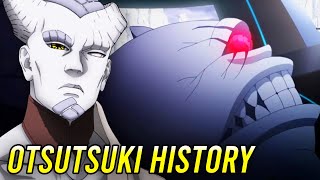 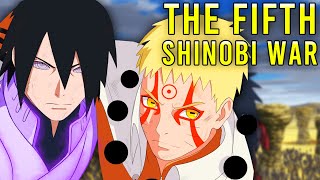 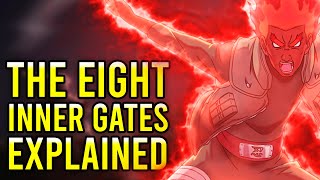 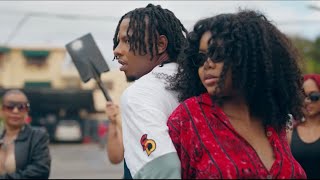 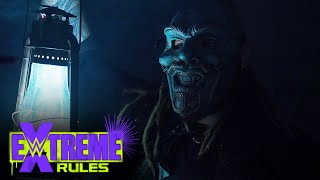 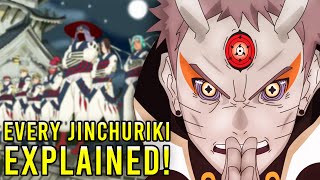 All Jinchuriki RANKED and EXPLAINED?! 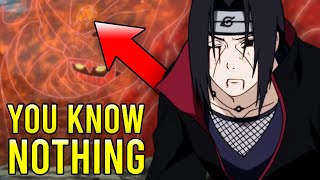 You Know NOTHING About Itachi... 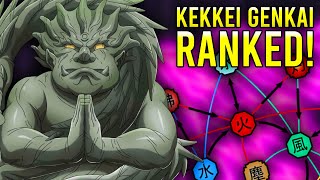 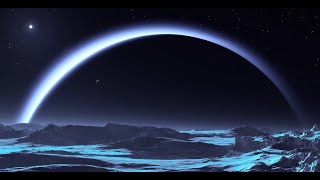 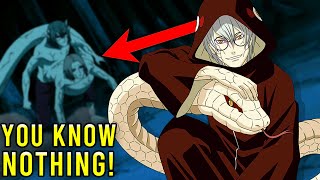 You Know NOTHING About Kabuto!! 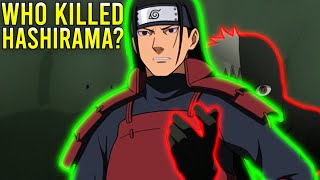 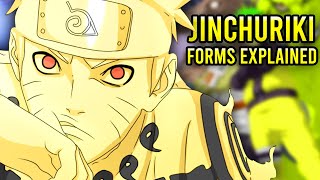 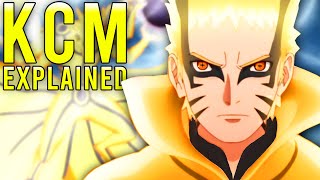