A dog REFUSED by most groomers

Do you want your pet featured on the channel? Purchase a GWTD BioThane leash or Banadana at

I had a chow chow when I first started grooming. Not knowing the reputation of the breed I would spend hours grooming Maggie. I was fortunate that she never had a problem with grooming. I actually think she like it. BUT...clipping her nails. Nope. Luckily they stayed short most of her life until she got really old. I kept her in a lion cut most of her life. I got so much experience in scissor work practicing on her. She lived to 16. She has been gone about 16 years now too. I still miss her. I think she taught me so much.

A former supervisor of mine had an old chow he would bring to the office from time to time. First time I met him, I mistook him for a sofa cushion and was quite startled when he moved. But that chow was one of the calmest, most placid dogs I have ever encountered -- also didn't immediately trigger my terrible dog and cat allergies. Definitely proves the importance of having great and disciplined pet ownership.

I had a Chow and the breeder told me one reason they are so reactive is that their eyes are so recessed and hidden by fur that they are often surprised by any approach and I should make sure people approached her from the front first where she could see them easily. You seem to do that very well.

I was a dog trainer once upon a time, and while I was learning, a pair of chow siblings came into the class of the trainer I was shadowing. They were both puppies, and very stubborn, but also very loving to their owners and to me. They didn’t do great with other dogs, so they had to sit a bit farther than usual from the other clients. I think their family did everything right, with training them young (they were both about 4 or 5 months at the time) and making sure they socialize with others. Towards the end, they were very chill with the other dogs in the class, but still weren’t allowed to play with them. Still, they made a lot of progress! Cant honestly say I’ve had a bad experience with a chow, not even when they came into my old grooming salon for baths

You told him he was a good boy and he went in for a sweet headbutt. What a good doggo.

I can't handle how cute he is in the happy hoodie!!! :D

There is a cool Chinese legend about the Chow-Chow’s tongue: When the Yellow Emperor (Huangdi) decided what colour the sky should be , he chose blue. And helped to paint the sky. But it was a messy job and lots of paint dripped from the heavens. His loyal Chow-Chow ,seeing this, went forth ,licked up all the paint and helped keep things neat and tidy. At the end, grateful for his dog’s help ,Huangdi blessed the Chow-Chow’s breed to have blue and black tongues, as a reminder of his chow-chow’s selfless deed.

The most beloved dog I ever had was a Chow Chow. We started socializing him early, and he was friendly with strangers. Our vet said he was the most well behaved Chow he had ever seen. Only once did the dog ever become aggressive, and it was with a strange guy who tried to open my screen door and come in while my children played outside. I KNEW he would have protected me, or died trying to. I love the breed.

Thank you for giving Chow Chows such good (and informative) press! I groom my rescue chow myself because my schedule is tricky and she has some trust issues, but on our only professional groom appointment, the worst thing that happened was that they had to cage her for blow drying because she kept chomping the nozzle. We’ve had to socialize her HEAVILY and have made great progress in her three years with us, so to anyone reading, don’t give up! It can be done!

Chow-chow? Madam, that is clearly a bear cub you groomed. <3

I can't express how much I love my Chow. Her name is Pretzel.

Unfortunately, my in-laws still hold an implicit bias towards our German Shepherd, stating that German Shepherds were bred to kill. Just like you, Vanessa, I give them a chance (multiple). I grew up studying GSDs and my mom grew up with retired GSD police dogs. Our mister is the most well-behave “child” that we have. Our young toddlers could not care less about what we say, but Carter (our rescue GSD) will obey every time.

I'm glad that the adorable chow was given a chance. Such a cute pup

I watched a chow try to rip out my sister's kidney when we were kids; it was our neighbors' dog and not abused. The only reason she didn't have a piece ripped out of her after being tossed around was the hoodie she was wearing. She was about 15 feet from the animal doing literally nothing but talking to his children.

My first dog was a chow chow/Rottweiler mix. Even though the 2 breeds are considered aggressive, he was the nicest boy and never acted aggressively towards my sister or myself when we were kids. He’s been gone for about 15 years now, I miss him. Thank you for giving chows a chance ❤️

Had a chow mix for years I loved more than anything. Sweetest dog I ever had most of the time, but strike without warning is right! Most of the time it seemed like she surprised herself with her reactive behaviour. She'd be snuggly and happy in your lap for an hour and suddenly snarl or snap out of nowhere! She could be sensitive about her hips or back being touched sometimes, but sometimes I really just couldn't figure out what set her off. I only got bit one time, when she snapped at my hand and got just a teeny bit of blood, but as soon as she did she snapped right back to being sweet, ears flat and head lowered, very submissive body language like she was apologizing and she kept trying to lick it. I She got much much better as she got older, though, you know, kept working with her. Amusingly enough, when she moved in with my parents and my childhood cat, a massive burmese lookin fella with a chill and irreverent take-no-shit attitude, she got put in her PLACE lol. first time I introduced them i had brought her over to play in their fenced in yard while i did laundry and she had the chance to growl at him just once. He was a good ol boy whod spent his life around small children and he had no qualms about bapping someone with a sheathed-claws warning slap if you were bothering him. but she gives him a big ol snarl and i see him just raise one paw, sitting casually without even changing his posture as if he wasnt worried at all, and then swipe her right across the nose. she turned from a big scary growling chow into a wailing crybaby in an instant and fled to the other side of the house to cower behind the couch lol. one little drop of blood on her nose. she needed so much comforting the poor thing. but she never growled at a cat again as long as she lived LOL.

I grew up around achow for years and I went away for years. When I came back though grown, this dog still recognized my voice and immediately was reunited with me. I also got recognition from the other 5 dogs in the room. “Johns back!!!!” :) might just be my soft heart

As a kid we almost exclusively had chows. I did even realize their reputation until I got older. Ours were always wonderful.

As a groomer, chows aren't my most feared dog to groom. Id say Rottweilers are more top of my list. I've met some really sweet ones but they switch fast from friendly to bitting. Chows don't usually give much warning but they don't even have a big range of motion and its easy to start on their rear and see how they do. In addition shih tzus have a tendency to be extremely aggressive especially for their face and I've met plenty of very large doodles that are not trained and incredibly aggressive and could easily maul you with just sheer force of weight alone. 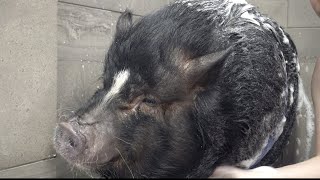 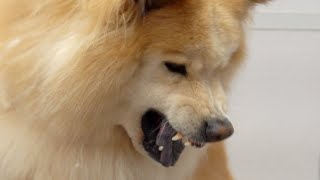 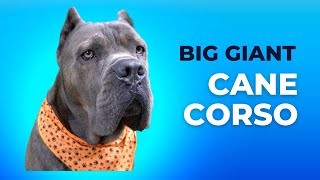 How I handle a HUGE Cane Corso

Girl With The Dogs 2 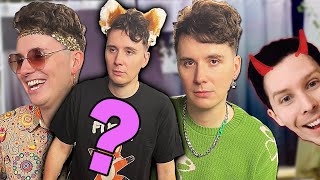 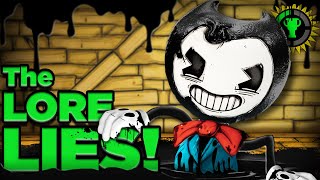 Game Theory: You Are Being LIED To! (Bendy and The Dark Revival) 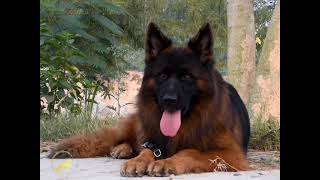 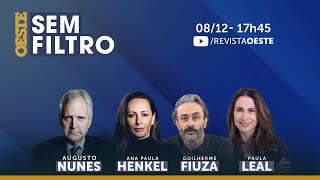 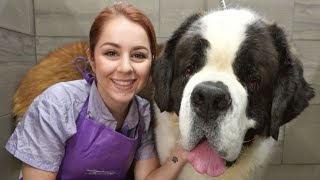 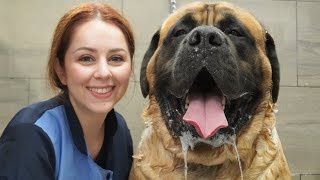 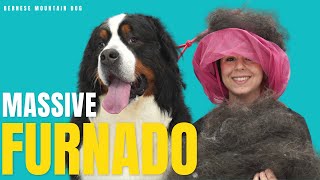 Girl With The Dogs 2 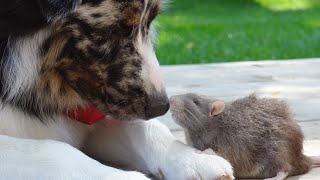 Elon Musk talks Tesla Semi! How will this affect Bitcoin and Ethereum? 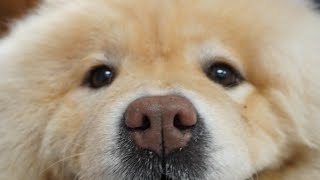