May as well hop on what will probably be the most popular of these for this post. I'm Cryomancer from Opentrain and we'd like to say "oh hey thanks" for shining the spotlight on these bonkers-ass comics. That was essentially always the Opentrain goal, really. If you enjoyed this stuff, feel free to check out our other garbage. The URL shown in the videos is long dead and we are now at the similarly named https://opentrain.theyear199x.org/ instead. This video seems to have motivated PPA so maybe expect more Club Nintendo releases in the semi-near future? Let us know if you have questions or whatnot, uploader. We probably won't have answers, but we can try.

Thank you for everything that you do. Honestly, I would never be able to enjoy these without your help. It almost feels like an alternative timeline for me. I grew up reading the comics in Nintendo Power and never knew that across the world a completely different set of stories were being told. I'll be sure to include the proper URL embedded in all future uploads - my apologies for not realizing it was a dead link sooner!

"The German version of Nintendo Power" The first thing my eyes see: *Kirby as a detective*

What a Grand old Dad

The dream ending makes sense to me. After all, Sarasaland was a dream world, and yet creatures from Super Mario Bros 2 (Doki Doki Panic) exist in the physical world. Apart from in SMM2, the enemies that haven't returned in a mainline Mario Game (albeit with a few names I can't remember) are the snakes, the birds on carpets (which were probably the inspiration for piloting a Lakitu cloud in Super Mario World, though I can't say for sure), Birdo (despite being in many Mario games since her debut, she doesn't appear in any other mainline Mario games), Mowser (though he does throw bombs like King Bob-omb), Wart, the vine-climbing spiders and, of course, Phanto. Feel free to comment anything that I should update

I think the more important headline here is that Mega Man is potentially Canon to the Mario World!

5:32 the panel on the left looks like something from Asterix almost... Anyone know the artist(s) behind these comics?

Lol I live in Germany xD

Oh my god, he made a Vinny reference

Grand dad is not the Flinston Mario

Yeah, I also think this is Canon. But we don't really know. If it is, then this could be a part of the Mario universe. But it's like a dream, just like Super Mario Bros 2.

This was posted 1 day after my birthday

this channel could be better

I wish there was a Luigi George Jetson.

8:03 Is it just me or Does Evil Toadstool look like Cynthia, the Sinnoh Champion? try not to think of her Garchomp

You can’t be serious

Mate, probably a little 2 years late to this, but I think you're reading too much into things

I am german and i have never herd of this lol

So you're saying Germans made Grand Dad canon.

This comic was like a strange and amazing(!) Super Mario World game sibling i'd never heard of (but felt strangely nostalgic for) from an alternate universe, all condensed into a quick (yet very well done) reading of this comic! What an incredible story for an official nintendo published mario-related anything. I need to find this 7 grandad game kinda badly now.

Mario is hot so I’m not surprised

It was all a dream. Just like super Mario bros 2

Cause baby I'm Todokete and I'm crankin' dat with Joel, how nice >:]

You know the world is coming to an end when Grand Dad becomes Canon.

Wait, shouldn't it be illegal to put your grand dad in a cannon?

Lol, got ahead of himself

Grand dad is fred not mario

I don’t know what kind of wacky stuff they are making over in Germany, but sign me up if Mario’s postman is Dr.Wily of course I’ll be part of it!

Taxi yoshi holding a wheel should be a yoshi costume in smash.

this whole video is bullshit clickbait

October 2019 Only now do i notice this

Everyone: Avengers Infinity War is the most ambitious crossover event in history. German Mario comic: Am I a joke to you?

I love the way he says Doctor Wiley

The comics are not canon they conflict with the games.

That was a better story than all the Smash Broses combined

When you hear a vinesauce meme at the start of the video, you know you're gonna have a bad time

Show this to Conner the waffle

The burger seller is supposed to be a woman, by the way.

In Super Mario 3D World, there's hidden data for an unplayable sixth character: an orange Mario with an "S" on his hat. If that was meant to be a reference to Sponge, I wouldn't be surprised at all if the caveman outfit in Super Mario Odyssey was meant to reference Grand Dad. Nintendo is officially cool.

i have played the hack its amazing lol. keep in mind tho in the Mario tv show there is a cave man setting with cave men.

Yeah swanky that joke didnt work on me since I'm watching this on my phone. So HA!

The comic is crap cause its German

Rest in peace to mac and joe bring them back please 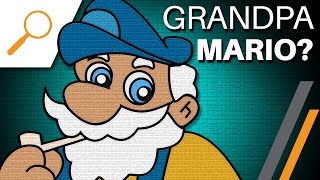 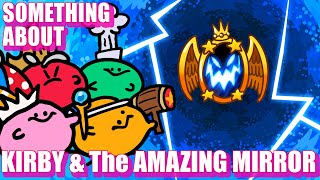 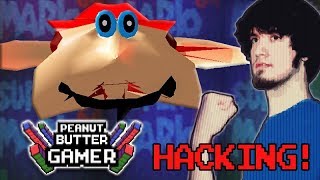 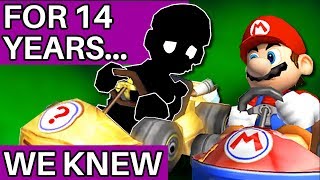 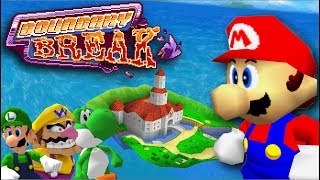 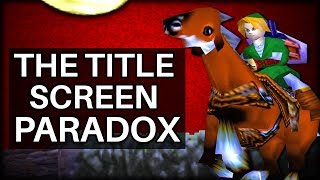 The Title Screen Paradox in Ocarina of Time (Zelda) 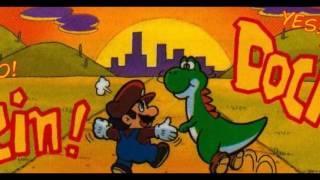 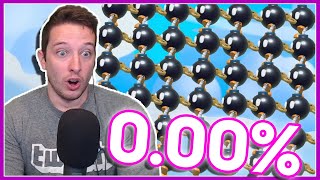 How Is this UNCLEARED Level Even BEATABLE?! 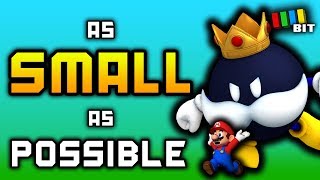 Is it Possible to Beat Super Mario 64 as Tiny Mario? (Mini Mario Challenge) 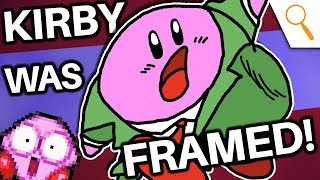 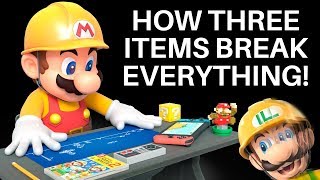