I bought the exact model you tested just about the time you released this video. Traded in a fully loaded 2013 Acura RDX w/ V6. The Acura may have been a bit more powerful, but far less refined. When entering passing gear, the downshift was abrupt, and too low, resulting in massive torque steer that almost ripped the steering wheel out of my hands. I'm in love with the smooth shifting and power curve in the Mazda. When it comes to the driving experience, there's no comparison. The Acura was a boat...soft suspension that leaned too much in the corners and bounced badly when going over a speed bump. Acura's electric power steering had zero driver feedback so I always had to be super alert while the Mazda almost drives itself. I'd say the only advantage of the Acura was storage space...deeper, longer console and longer rear storage with the seats down.

Glad you’ve had a great experience with your new CX-5! Congrats on the upgrade! I’ll likely drive a non turbo premium tomorrow and post the video within a few days. I’m excited to see how that compares to the turbo I got to drive. Also very interested in the 0-60 differences 😀 thanks for watching!!

That’s awesome! I’m glad to hear you’ve enjoyed yours as put it to use lol. Who needs a truck anyways? Haha. 😀

Greetings from southern Ontario Canada I have the 2019Mazda GS sport hatchback with the 2.5 litre cylinder deactivation which cuts down on fuel usage on the highway and I rely on the consumers report magazine annual vehicle thanks for the video

Greetings! Those are very cool, and with their higher compression your 2.5 is probably quite peppy right? What kind of mileage do you get? Before Mazda I haven’t heard much about other brands having the 4 cylinder engine having cylinder deactivation, pretty cool!

Question, at 3:13 you can see the spending $1250 more on gas than other cars over 5 years, which seems like a gas guzzler. Is it the same on the non turbo version?

Gotta keep in mind the benefits that come with the premium price. One big one you have substantially more power which is fun, but more importantly can be used to accelerate at safe speeds to merge or pass in traffic. Especially when the vehicle is weighted down or driving at altitude. 🙂

I had a 2019 GT non Turbo and was averaging around 10.2l/100km (i'm Canadian sorry) and i recently got a 2023 Sport Design Turbo and i'm averaging around 12l/100km. I'm doing most of my travel in the city so i don't really do highway driving but i'm pretty sure you could average around 11l/100km if you mostly use higways. So overall, from my experience, it's not that much more from what you get with that powerful of an engine. Especially for the price range!

Do you think if you fill it with 93octane could it goes faster 0-60? Also, did it have any torque steer when you launch it?

Good question, it should be a few 10ths faster with premium fuel based off of how this engine is tuned to respond to the octane level the sensors detect. No torque steer that I remember, or not enough to be memorable! 🙂

@Ben Russell yeah for sure! Its not perfect, but what vehicle is 😛

@TheRedSalmon61 they are gorgeous! In the next couple days I’ll post a 2023 soul red premium I drove. Very pleasant experience! And less wind noise in the video 😜

@Automotive Anonymous It just needs an interior refresh. A little more rear passenger legroom and a touch screen would be nice. The exterior has aged beautifully, especially now that they've brought the lighting up to full LED.

@Automotive Anonymous this body style is not aging lol. still easily the best looking CUV especially after the refresh.

Basically! It will be interesting to see what the next generation cx5 looks like as this body style is starting to age. However the tech and powertrain are very modern and relevant for its class. 😀

Why black skirts? WHY?!

Lol, good question! I like this White, but the Soul Red on the Premium I just posted sure is a good looking color in person! Thanks for watching! 🙂

Any good mechanic would tell you not to get a turbo and I agree so go for the standard motor if you want it to last. Bad info dude!

I would’ve bought the model without turbo but the cylinders shut off when stopped at red lights. I want the engine on all the time in today’s world.🤔😏

If maximum long term reliability due to fewer moving parts and plumbing is you’re only concern than in MOST circumstances you’re probably right. Also depends on individual engine built quality and engineering… But, if you care about enjoying acceleration and safety, by being able to timely pass on the highway or out of a busy intersection for overall safety of yourself, passengers, and other drivers then I kindly disagree. 🙂 Thanks for watching!

Too much wind noise makes this painful to watch.

Thanks for trying! Lol, cool car but it was a rough day with the wind. 🙃 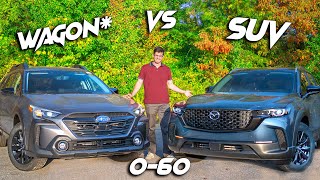 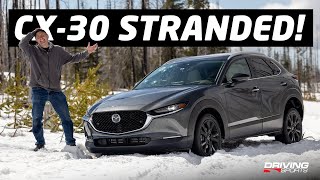 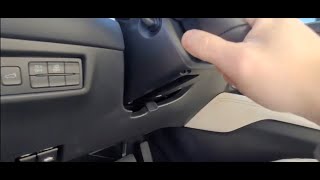 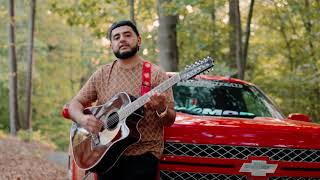 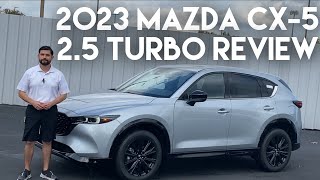 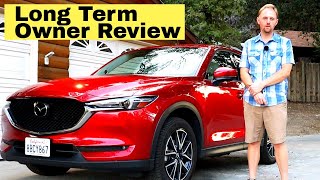 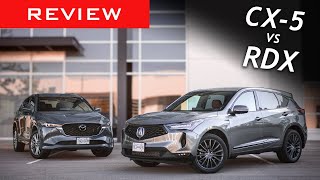 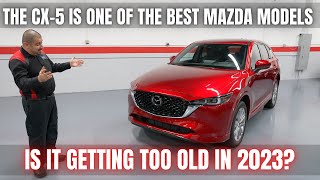 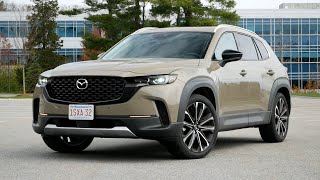 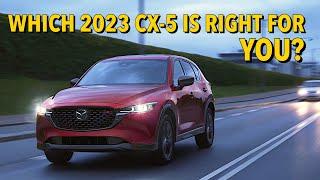 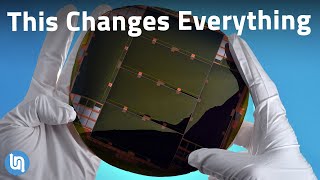 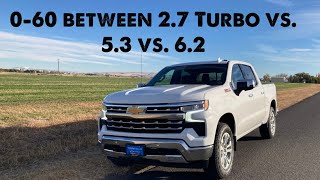